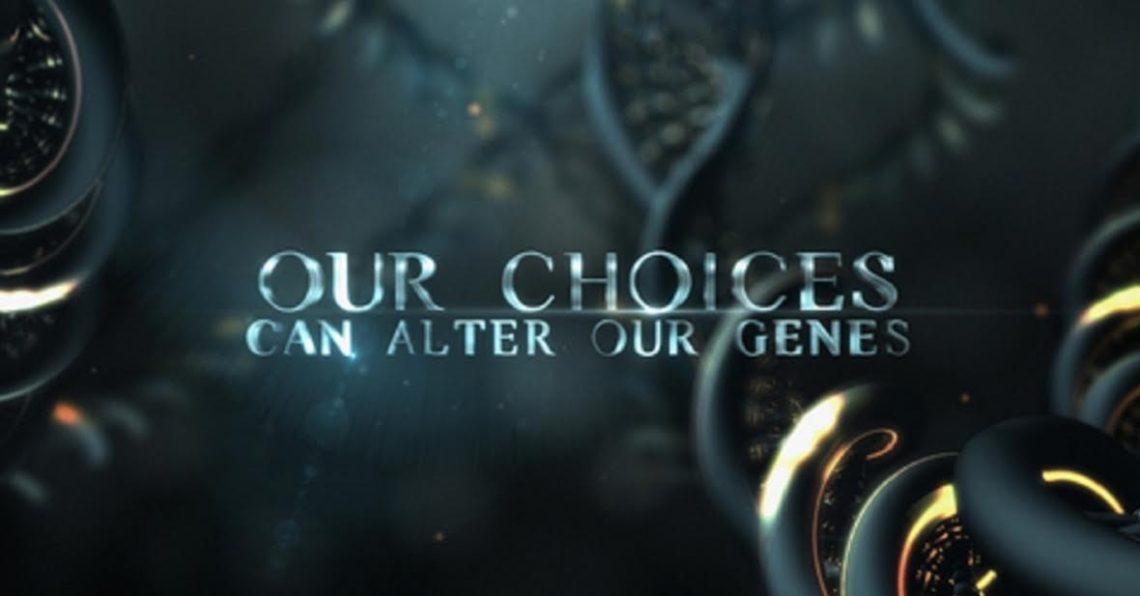 At the simplest level, a mutation is a change or transformation. In biology, mutations refer to changes in chromosomes and genes, which typically manifest physically. Also, mutations can be classified in various ways depending on the cause of the mutation, its effect on the function of the gene product, or the kind of changes to the structure of the gene itself. Mutagenic agents such as carcinogens or high-energy radiation lead to changes to the genomic material. Some mutations occur as a natural byproduct of the error rate in DNA or RNA replication mechanisms. A mutation could result in a loss-of-function or gain-of-function mutation, depending on whether the gene product is inactivated or has enhanced activity. All these effects arise from a change in the structure of a gene or allied chromosomal material.” (8) Furthermore, these genetic mutations can be helpful or harmful. For example, Sickle Cell Disease (harmful) and Lactose Tolerance (beneficial) (8)

Furthermore, Darwin’s Theory of Evolution describes a slow, gradual process. Darwin wrote, “…Natural selection acts only by taking advantage of slight successive variations; she can never take a great and sudden leap but must advance by short and sure, though slow steps.” (2) Thus, Darwin conceded that “If it could be demonstrated that any complex organ existed, which could not possibly have been formed by numerous, successive, slight modifications, my theory would absolutely break down.” (3) Such a complex organ would be known as an “irreducibly complex system.” An irreducibly complex system is one composed of multiple parts, all of which are necessary for the system to function. If even one part is missing, the entire system will fail to function. Every individual part is integral. (4) Thus, such a system could not have evolved slowly, piece by piece.

Darwin’s Theory of Evolution is in crisis (9) due to the incredible advances made in molecular biology, biochemistry, and genetics over the past decades. We now know that there are in fact tens of thousands of irreducibly complex systems on the cellular level. Specified complexity pervades the microscopic biological world. (5)

“Although the tiniest bacterial cells are incredibly small, weighing less than 10-12 grams, each is in effect a veritable micro-miniaturized factory containing thousands of exquisitely designed pieces of intricate molecular machinery, made up altogether of one hundred thousand million atoms, far more complicated than any machinery built by man and absolutely without parallel in the non-living world.” (4)

Finally, evolution cannot be true in this Adamic age (1) as it contradicts what we understand the Bible says during the fifth and sixth days of creation:

Epigenetics means “above” or “on top of” genetics. It refers to external modifications to DNA that turn genes “on” or “off.” These modifications do not change the DNA sequence, but instead, they affect how cells “read” genes. Every living organism on earth has its own specific genome. This is an organism’s complete set of DNA, including genes, found in every single cell of that organism. Each individual DNA sequence is a conglomeration of their parents, yet unique to that individual.

Science used to think that a new embryo’s epigenome was completely erased and rebuilt from scratch. But this is not entirely true. Some epigenetic tags remain in place as genetic information passes from generation to generation, a process called epigenetic inheritance. Epigenetic inheritance is an unconventional finding. It goes against the idea that inheritance happens only through the DNA code that passes from parent to offspring. It means that a parent’s experiences, in the form of epigenetic tags in the parent’s genes, can be passed down to future generations during the reproductive process. (6)

Again, most epigenetic modification, by whatever mechanism, was believed to be erased with each new generation, during gametogenesis, and after fertilization. However, one of the more startling reports published in 2005 challenges this belief and suggests that epigenetic changes may endure in at least four subsequent generations of organisms. Michael Skinner, a professor of molecular biosciences and director of the Center for Reproductive Biology at Washington State University, and his team described in the 3 June 2005 issue of Science how they briefly exposed pregnant rats to individual relatively high levels of the insecticide methoxychlor and the fungicide vinclozolin, and documented effects such as decreased sperm production and increased male infertility in the male pups. Digging for more information, they found altered DNA methylation of two genes. As they continued the experiment, they discovered the adverse effects that lasted in about 90% of the males in all four subsequent generations they followed, with no additional pesticide exposures. (7)

Epigenetics could be true as it is in alignment with the Bible:

That is, God has so designed mankind’s bodies that the effects of our sin are transferred to the third and fourth generation, not by changes in the genes of our DNA as evolution states, but rather by changes in our epigenetics. This does not result in a completely different being as the theory of evolution describes (e.g., monkey to man) but rather a parent that has an addictive sin (e.g., alcoholism, drug addiction, sexual addiction, etc.) will pass this tendency or vulnerability on to their offspring.

Consequently, what we do for good or for bad up until producing children affects our epigenetic system, and we transfer these changes to our offspring (1), our legacy, for good (1000 generations) or bad (3 or 4 generations) during the reproductive process.

Selah (Pause and think about that) 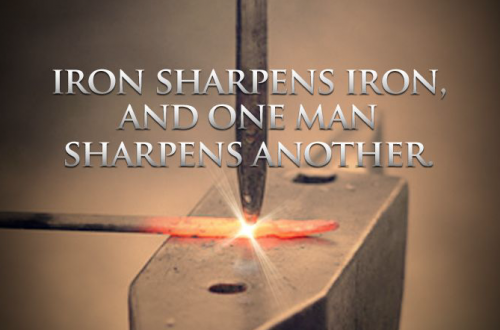 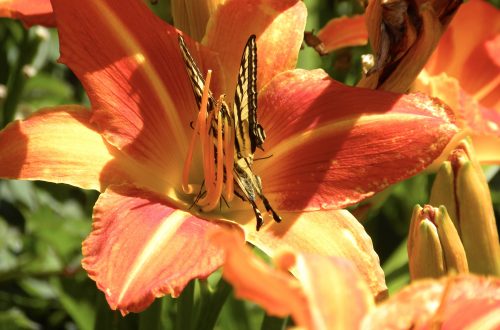 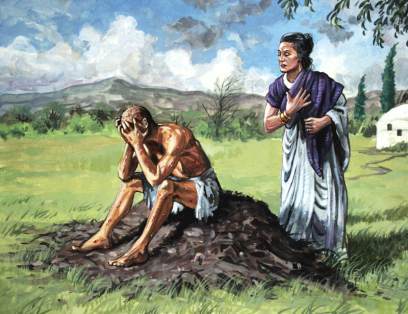