What changes in ministry to the homeless have workers seen since the economy took a nosedive? And what can the average person do?

Kerry Brubaker serves as Outreach Ministries Coordinator for Water Street Ministries in Lancaster, Pennsylvania, a city she says has taken less of a hit economically than others. Her office is tasked with prevention—helping the poor to avoid homelessness, which includes building relationships and dispensing bags of groceries.

Her department has seen a 5% increase in requests for food. And whereas most clients in the past walked over from the surrounding neighborhood, recently she has seen more people, including families, driving in from surrounding areas to access services. “Some have told me they never thought they would have to come to a food distribution for help,” Kerry said. “We give away food four times a week with about 140 people coming through our doors each day. We also help individuals with clothing and furniture.”

What has led clients to seek shelter through Water Street’s residential services? In the past year, 32% listed job loss, and 23% listed the inability to pay rent. During 2008-2009, the Water Street Ministry saw a 21% increase in the nightly census, and so far in 2010, the number has risen another 18%.

When individuals graduate from Water Street’s Recovery program, they often continue to stay while they look for a job and accumulate savings for moving out on their own. But graduates are now staying longer than in previous years because they are unable to find jobs.

Another area where the Mission has felt the effects of the economic downturn is in monetary donations. The Water Street Mission is run primarily on giving from individuals and churches. When the budget fell short last year, some workers were laid off. Also, when some employees left for other jobs, their positions were left open. All staff members also took pay cuts.

Despite the difficulties, Kerry finds encouragement in the reminder that “Christ was about serving the poor and giving a cup of water to those in need.”

Bearing in mind that most cities have seen an even greater demand in need for services, how can we and those in our spheres of influence help the homeless?

• Pray that the Lord will open hearts to the gospel, and that He will raise up workers.
• Get involved. Volunteer to help at a mission, food bank, or clothing closet.
• Give. When one of my interns recently asked a worker at Dallas’s women’s shelter what they could use, she was told “Everything!” So clean out your closets. Homeless outreaches can especially use large sizes. And the wish list includes underwear, shirts, pants, coats, shoes, and rain gear. They can also use lightly worn bath towels, sheets, washable blankets, pillows and pillowcases. If you have non-perishable food such as peanut butter and tomato paste, that’s great, too. And they can always use monetary donations and gift cards.
• Throw a pillow-case sewing party. Ask friends to donate cotton fabrics or remnants. Then gather some sewing machines, and set up stations for folding/ironing, cutting, and stitching. Some shelters list “pillow cases” as their greatest ongoing need.
• Have an offering of letters. Every year I require my journalism class to write a letter to an editor. But this year I offered an alternative. After hearing a representative from Bread for the World talk about how they needed people to write letters more than they needed donations, I gave students the option of writing to a political representative about hunger. In their letters students encouraged legislators to seek incentives that would motivate grocery stores and restaurants to donate rather than throwing out unused food–by the tons! The night they turned in their letters, we passed around a basket and each person placed his or her envelope inside as an offering. For more on how to conduct an offering of letters, including sample letters, go to www.offeringofletters.org/2010/act/contact-congress.
• Hold a garage sale and donate the proceeds.

Our Lord had nowhere to lay His head. Remember His words? “Sell your possessions and give to charity; make yourselves purses which do not wear out, an unfailing treasure in heaven, where no thief comes near, nor moth destroys. For where your treasure is, there will your heart be also” (Luke 12:33–34). In the words of Elizabeth of Hungary (thirteenth century), “Here, before my eyes, is my God and my King, the mild and merciful Jesus, crowned with sharp thorns; shall I, who am only a vile creature, remain before him crowned with pearls, gold and precious stones, and by my crown mock his?” 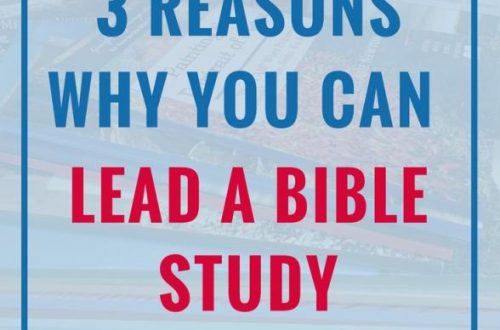 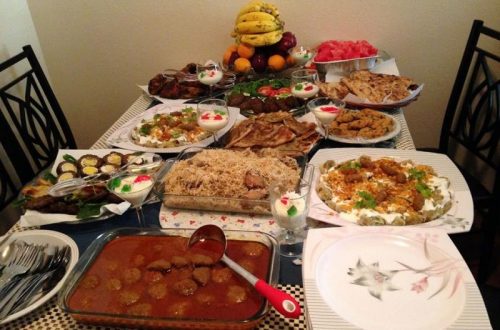