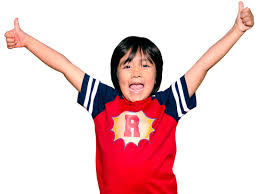 Have you guys seen the latest stats on the top YouTube earners from this past year? It’s crazy, an 8-year-old boy named Ryan earned $26 million last year from his YouTube channel. The next guy down made $20 million. Seems to me, that if you are seriously creative and have some really good equipment, you too could be a multi-millionaire. Believe me, that logic is plausible especially after viewing several videos from “Ryan’s World”. You see, young Ryan plays with toys and then acts like a professional critic, making judgement calls on what is fun, not so fun and how toys could improve. Brilliant really, if you think about it. Kids are simply mesmerized by it, parents are happy that they have found another good video babysitter and toy manufacturers are foaming at the mouth to hock their goods on the channel. Let’s face it, Ryan’s daddy is a genius!!

So, with that said, I’m thinking about creating a YouTube Channel too. My channel will do the same thing as Ryan’s channel, except it will evaluate churches. Which ones are fun, not so fun and how they could improve. Wait…what am I thinking? Can you imagine what kind of responses I would get from the churches I evaluated? Oh boy, there would be a whole bunch of people lose their minds and witness for that matter.

Well then how about this, perhaps I could create a channel called “Train Wreck” where I’d go into different churches each weekend and film the parking ministry of a church swap places with the children’s ministry workers and see what happens. In my church, I think the children’s workers would have a blast and the cars would be very organized and color coded. The parking team on the other hand… well, that would be a little different. The good news is all of the children would be accounted for but that’s because they would all be in one big room without supervision and with the door shut. As long as there wasn’t any blood or torture, all would be good.

Actually, that would probably end up in a lawsuit so forget that idea! Ok, maybe I need to leave churches out of it.

All kidding aside, if you think about it YouTube and other mediums like it present us a whole new view of this world and the people in it. While those mediums can be negative and expose us to some pretty bad things, they can also expose us to some really wonderful things that show off the creativity God has given each of us. I’ve actually seen very creative and God honoring things on YouTube including some wonderful Gospel presentations and stories of life change through Christ. Good stuff!

Speaking of good stuff, there was a kiddo in my children’s ministry the other day that asked me this question, “Do you think that Jesus would have used YouTube to get his message out to the world if he was here on earth right now?” I told the kid, that Jesus has a YouTube channel.  In fact, he has hundreds if not thousands of YouTube channels.  They are all run by his followers who desire to share His message to the world.  I thought I was being pretty profound but of course, the kiddo looked at me funny, turned his head and said “ok” and walked away. Kids can humble you for sure! 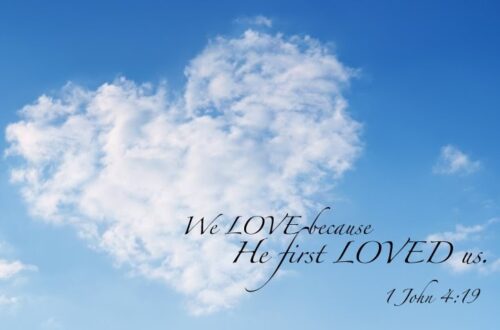 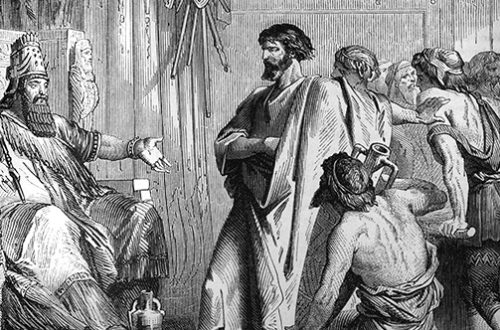 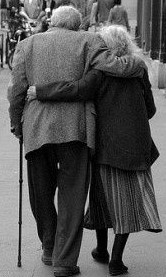