The NET Bible project began in 1995. It became the first modern English translation of the Bible online for free with an innovative ministry first copyright. It was also the first to document nearly every significant translation choice available to the translator… all 60,932 of them. Another innovation was to utilize satellite maps. After Beta Editions were released (2001 and 2003 [Second Beta still seen here]) the First Edition NET Bible was published in 2005 (read the Preface to learn more great facts).

According to the Preface, the original plan was to update the text in 2010. The question was asked and answered in an article titled, Will there be a NET Bible Update in 2010?

For clarity the Bible.org Store has labled the new print run of NET Bibles with all 60,932 notes the "Full Notes Edition." This edition needed a helpful devise to distinguish it from the Reader's Edition, Pew Edition, and Compact Editions which all contain 7,722 notes.

Again, The NET Bible is still the same NET Bible we've had since 2005. It is a simple change in the cover and name in the store. 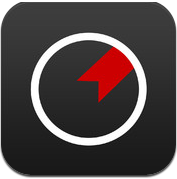 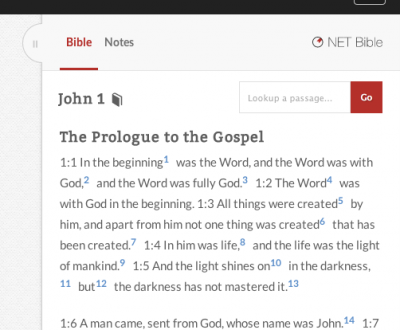