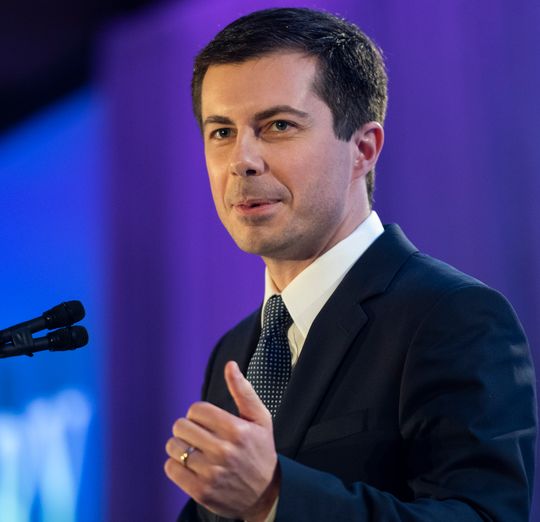 If you read the obituaries on Mayor Pete Buttigieg’s presidential campaign you probably read many reasons for his loss, none of which mention his struggle to attract black church-going voters because he is gay.

Mayor Pete often made the case that his homosexuality was entirely compatible with his Christian faith. He said there are many different ways to interpret the Bible and that, in fact, his relationship with his husband made him feel closer to God. And if anyone had a problem with his sexual orientation they could talk to his Creator.

And yet, on CNN Dana Bash had interviewed South Carolina Rep. Jim Clyburn, 3rd ranking African-American in Congress, about this issue: “You said to me on this program in November that mayor Buttigieg will have trouble with older African-American voters in South Carolina because he’s gay. He’s done really well in Iowa. He’s done really well in New Hampshire. As voters learn more about him, do you think they will still feel that way?”

Clyburn, whose endorsement propelled Joe Biden to his blowout win in the South Carolina primary, responded, “I grew up in a fundamentalist, Christian church. My father was a pastor there. My grandfather was a pastor. I know what takes place in fundamental Christian churches throughout the country. And so though I may feel differently, I don’t adhere to everything that was taught in the church I grew up in. I still feel that that is a problem…”

He was right. On Saturday Mayor Pete garnered only 8.2% of the South Carolina vote. Most of it white.

While almost none of the news outlets are reporting this story, it is *the* story of the worldview clash over the goodness of same-sex marriage writ large this week. For those of us who hold a high view of the Bible as God’s Word, it summarizes the dilemma we face in our pluralistic culture. The pressure for Christians to approve same-sex marriage in particular and homosexuality in general is intense:

If you think the Bible says that gay sex is wrong, that is just your interpretation of the Bible.

My Creator made me this way.

My gay sexuality makes me feel closer to God.

From Dana Bash and CNN:

If people get to know gays better they will get over their homophobia and embrace them/vote for them.

Most people do approve of gay marriage.

Implicit conclusion: Get to know winsome, good people like Mayor Pete and get on the bandwagon.

How do we offer a loving, respectful, Biblical response?

If you think the Bible says that gay sex is wrong, that is just your interpretation of the Bible.

Well, what does the Bible say?

…the passage that former lesbian Rosaria Butterfield says she found terrifying. Although the New Testament is flooded with the grace and mercy of Jesus Christ, it speaks explicitly against gay sex.

“For the wrath of God is revealed from heaven against all ungodliness and unrighteousness of men, who by their unrighteousness suppress the truth…For what can be known about God is plain to them, because God has shown it to them…For although they knew God, they did not honor him as God or give thanks to him, but they became futile in their thinking, and their foolish hearts were darkened. Claiming to be wise, they became fools, and exchanged the glory of the immortal God for images resembling mortal man and birds and animals and reptiles.

“Therefore God gave them up in the lusts of their hearts to impurity, to the dishonoring of their bodies among themselves, because they exchanged the truth about God for a lie and worshiped and served the creature rather than the Creator, who is blessed forever! Amen. For this reason God gave them up to dishonorable passions. For their women exchanged natural relations for those that are contrary to nature; and the men likewise gave up natural relations with women and were consumed with passion for one another, men committing shameless acts with men and receiving in themselves the due penalty for their error.”

…when we exchange the truth of God for a lie…

…when we worship the creation, which includes our friends and lovers and even pastors and teachers who don’t take God’s word seriously…

…to lesbian sex and gay sex…

This is not the life of wholeness, integrity, joy, peace, children and families that God has designed and ordained for our joy…

Progressives may respond, But Romans 1 is God’s judgment on immoral, promiscuous gay sex, not the practice of chaste, married gay sex.

But that’s not what Romans 1 says…it refers to sex that is simply “unnatural.” Against nature. Against the way God has made us. We look at the way God designed us and we see that he made us for the goodness of male/female sex.

Our hearts go out to friends and loved ones and even strangers who are caught in the feelings that gay sex is right and good. Sometimes we all find that sin feels good, feels right in the moment. But the solution is not to blame your Creator for your feelings. We live in a fallen world. Sin corrupts our feelings. Sin confuses our reason and understanding.

The way to life, human flourishing and peace with God is back up the Romans 1 chain—rejecting the lie…believing the truth of God’s word, even in the face of feelings to the contrary…worshipping the Creator, not his creation…not leaning on our own wisdom, but humbly leaning into God’s wisdom….giving thanks to God…for our bodies, for the way he made us…honoring him as God with our love and obedience. If we are followers of Christ and believe the Bible, then even if we know and love LGBTs intimately, we don’t hop on the bandwagon.

We learn how to speak the truth in love. Gently. Perhaps gradually. As we open our hearts and homes to those who are struggling. Rosaria Butterfield was loved to Christ by those who practiced radical hospitality and radical truth telling.

Mayor Pete encouraged us to “talk to his Creator.” That is what many in the black churches of South Carolina have done.

Back in June 2015, when Dylan Roof visited the Bible study at Emanuel African American Episcopal Church in Charleston, South Carolina and massacred nine of its members, the black churches in South Carolina  poured out their pain to God. They knew their Bibles said to forgive Dylan and leave their desire for vengeance with God. And they took it seriously. At his bail hearing Dylan heard each of the victims’ families recorded voices extending forgiveness to him in Jesus’ name. Asking God to show mercy to him. Their powerful obedience awed President Obama and the nation. And even brought the Confederate flag down (finally) from the South Carolina state house lawn.

In Saturday’s primary, the African-Americans from many black South Carolina churches looked to their Bibles and took them seriously again. And voted accordingly. 8.2%. But there was no honoring. Nor was there outrage. No one said a thing. Other than CNN: “Mayor Pete had a difficult record with African Americans back in South Bend.” And Jim Clyburn: “I’m endorsing Joe Biden for president.”

But what Clyburn said about African-American churches and, by implication, the Bible, and Mayor Pete being gay…crickets. Down the memory hole. 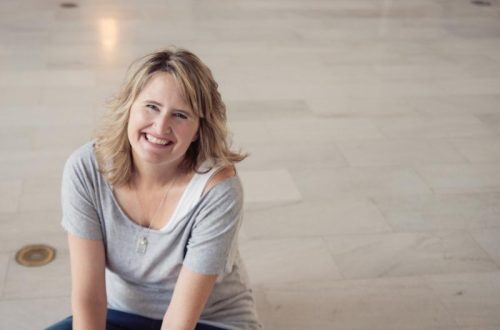 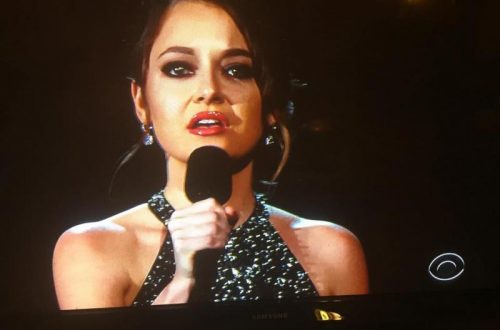 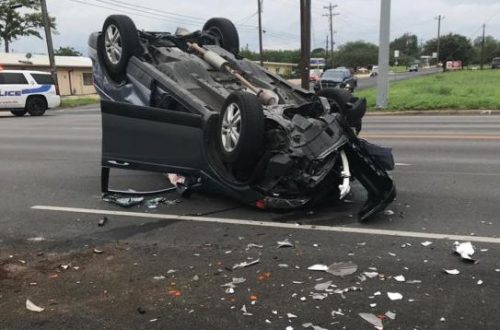