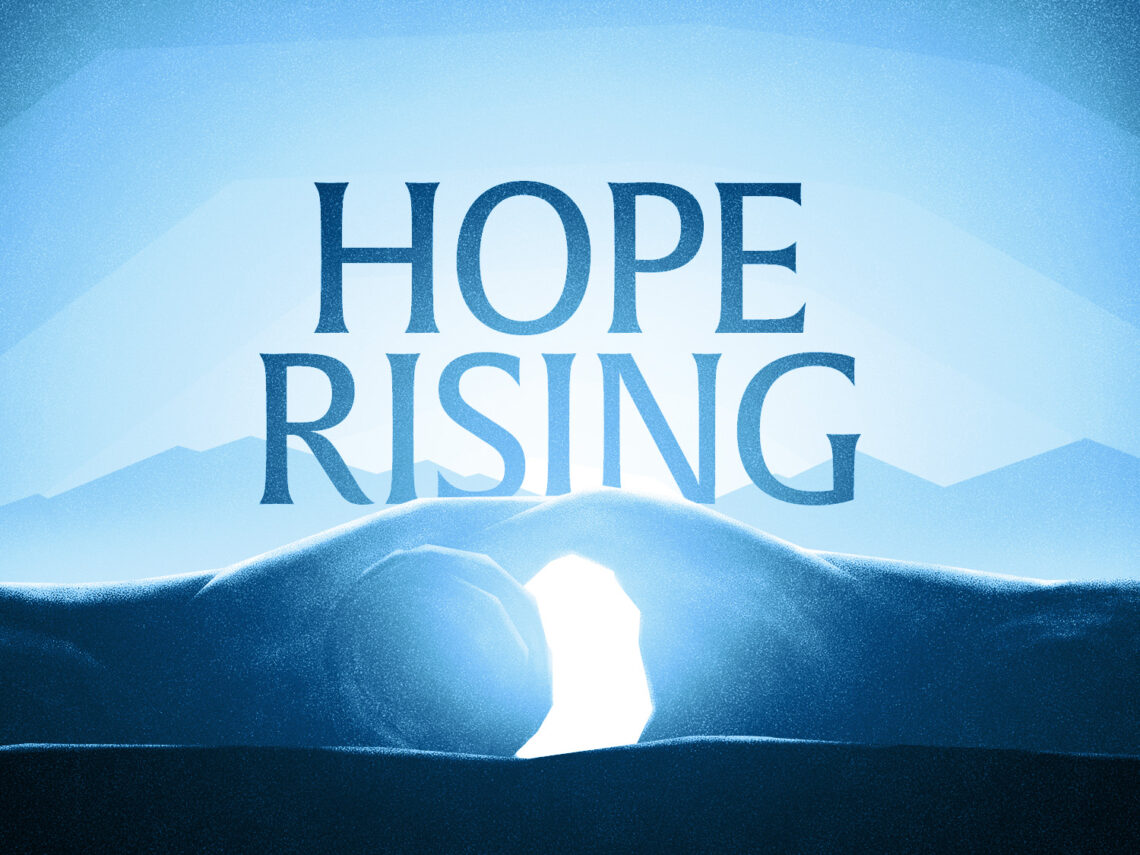 The big party if over. The family has gone home. The dishes are done, and the house is quiet. Easter Celebration is over. Is that how it is at your house?

It is an event that many celebrate yearly. Though some celebrate for a week and others for 40 days, for most Easter Sunday is the climax of their celebration. It is one of the most important and powerful events in the world. Paul put it like this: “For I passed on to you as of first importance what I also received—that Christ died for our sins according to the scriptures, and that he was buried, and that he was raised on the third day according to the scriptures,” 1 Corinthians 15:3-4

But what does it all mean when the big day is over? Do we just put away the decorations like we do at Christmas and look forward to the next big celebration on the calendar? How does one get past the tendency to celebrate the date and learn how to live a life of resurrection celebration? How does one teach our children the importance that the resurrection has on our lives everyday?

Let’s look at the disciples. How did the truth of the resurrection change them? First let’s see how they responded the night Jesus was arrested.  “At that moment Jesus said to the crowd, ‘Have you come out with swords and clubs to arrest me like you would an outlaw? Day after day I sat teaching in the temple courts, yet you did not arrest me. But this has happened so that the scriptures of the prophets would be fulfilled.’ Then all the disciples left him and fled.” Matthew 26:55-56 The disciples feared for their lives. They left him to face the soldiers alone. They fled.

Now let’s look at them in the book of Acts. “and they summoned the apostles and had them beaten. Then they ordered them not to speak in the name of Jesus and released them.  So they left the council rejoicing because they had been considered worthy to suffer dishonor for the sake of the name. And every day both in the temple courts and from house to house, they did not stop teaching and proclaiming the good news that Jesus was the Christ.” Acts 5: 40-42 They are bravely facing their accusers and being beaten for Jesus’ sake. They rejoice that they are considered worthy to suffer for the sake of His dear name. What happened?

What happened between the night that the scared disciples fled in fear for their lives and this day months later when they are rejoicing that they could suffer for the sake of His name. Jesus’ death, resurrection and ascension has happened. Jesus has risen from the dead and met with His disciples. They have seen the resurrected Christ face to face. They have received His command to go into the world with the good news of the Gospel. It has changed them at the very core of who they are.

Are we as deeply affected by the life changing message that they have passed down to us? As we put away our Easter decorations this year, let’s contemplate the message of the early followers of Christ. They left us a legacy of their own lives as an example to celebrate the resurrection with more than just lent, more than just a sunrise service, more than just one day of family gatherings. They commend us to celebrate the resurrection with our lives. Let us not neglect exampling to our children that teaching they died to place into our hands.  “Only conduct yourselves in a manner worthy of the gospel of Christ so that—whether I come and see you or whether I remain absent—I should hear that you are standing firm in one spirit, with one mind, by contending side by side for the faith of the gospel, and by not being intimidated in any way by your opponents. This is a sign of their destruction, but of your salvation—a sign which is from God.  For it has been granted to you not only to believe in Christ but also to suffer for him, since you are encountering the same conflict that you saw me face and now hear that I am facing. Philippians 1:27-30 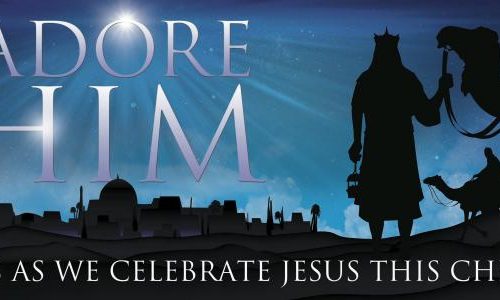 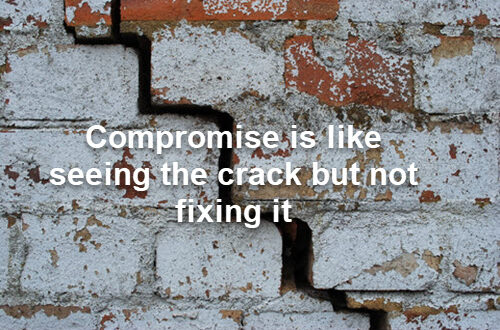 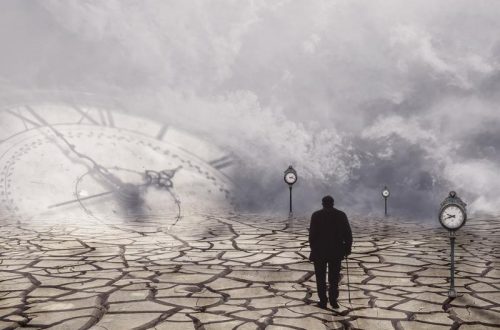