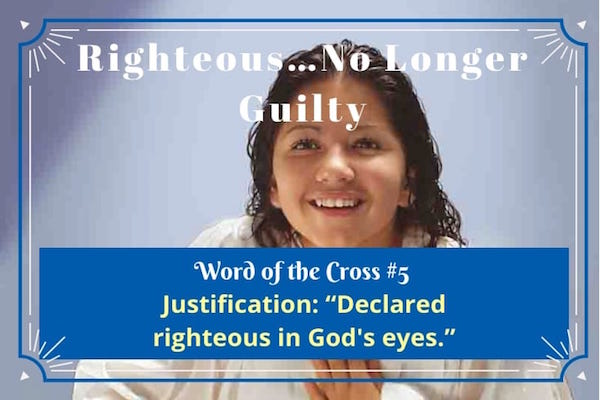 As a teen, I wrestled with the notion that I was not good enough to please God. I could never measure up to His standards of perfection. I was always guilty of not doing something right, of falling short of whatever it was He expected of me. Then, I heard some good news when I committed my life to Christ and chose to follow Him—God declared me “not guilty” of all my sin. Not guilty? All my sin? Really?

Yes, dear believer, God declares you “not guilty” of all sin, once and for all, based on your faith alone in His Son. It is an amazing plan that is totally based on His grace towards you, not anything you have earned by your own efforts. And, this one decision made by God the Judge on behalf of every Christian is one of the most important aspects of our relationship with God. The word used to describe it is this: Justification. And, the truth wrapped up in this one word has rocked the world for centuries.

Six terms describe how our relationship with God is changed because of our faith in Jesus Christ—Propitiation, Reconciliation, Redemption, Forgiveness, Justification, and Sanctification. These 6 relationship changes are the direct result of Christ’s finished work on the cross so they are often called “words of the cross.” My recent blogs have covered Word of the Cross #1 Propitiation, #2 Reconciliation, #3 Redemption and #4 Forgiveness. This blog will cover #5 JUSTIFICATION.

Justification is a legal term that literally means, “to declare righteous, to declare not guilty.” English New Testaments use “justified” and “made righteous” interchangeably, but both mean just about the same thing. Justification represents an important change in our relationship with God. Our problem before Christ: our need for perfect acceptability before a holy God.

Justification is God’s act as Judge, where He declares a guilty sinner to be totally righteous in His sight on the basis of Christ’s finished work on the cross and that person’s faith in Christ. This is possible because the sacrifice of Jesus Christ fully honored and satisfied the righteous demands of a holy God (“propitiation”).

God made the one who did not know sin to be sin for us, so that in him we would become the righteousness of God. (2 Corinthians 5:21)

God not only declares you “not guilty” of all sin through your faith in His Son, He also gives you a new status called “righteousness before God.” That’s the end result of JUSTIFICATION: “The believer in Jesus Christ is declared righteous before God.”

It is not your own righteousness that does it. You receive this righteous status by faith alone and not depending upon any works that you do to earn acceptability in God’s sight, even after you are saved. When God looks on you, He sees His Son’s righteousness taking the place of your sin—even your sin after you’ve been a believer for a long time.

Picture an accountant’s spreadsheet dedicated to your life. On the left side of the page is the heading “your sins”; on the right side of the page is the heading “Christ’s righteousness.” When you sin (intentionally or unintentionally) for the rest of your life, God replaces that sin on the “your sins” side with Christ’s righteousness and puts your sin on His side—your sin is taken away (forgiveness). It is a continual balancing. Your sin never stays on your side of the page because God declares in 2 Corinthians 5:19 that He is “not counting men’s sins against them.” You are forever declared “not guilty” in His sight. Isn’t that great news?!

According to Romans 5:1-2, we now have peace with God as a benefit of being justified. We are no longer enemies but are reconciled to Him as saved ones. We are no longer alienated from God as enemies in our minds because of our evil behavior. Instead, we are now presented as “holy in His sight,” without blemish and free from accusation.

In Galatians 3:26-27, Paul declares that every believer was a child of God by faith and, therefore, clothed with Christ. When God looks on you and me, He sees Jesus and His righteousness, not all of our faults. It is an amazing plan that is totally based on His grace toward us, not anything we have earned by our own efforts.

In Philippians 3:2-9, Paul considered his birth status, education, pursuit of knowledge, and zeal to get rid of Christians as evidence that he had plenty of reasons to convince himself that he was a “righteous” Jew and that God should have been pleased with his efforts. But, after knowing Christ, Paul declared all those things that he once thought were in his favor to be rubbish, a loss not a win when it comes to faith. Instead, he discovered that knowing Jesus Christ as Lord was far better. He now preferred to be found in Christ with the righteousness that comes through faith, not by his own efforts. All Paul had to do to gain his new righteous standing before God was to trust in Jesus Christ as His Savior and Lord. That is true for you as well.

Dwell on the FACT of your justification—being declared righteous so that you are now perfectly acceptable to a holy God based on your faith in His Son. How do you feel about this?

When you are tempted to think that God could not possibly accept you because of your weaknesses and guilty past, declare this to yourself: “I am declared righteous in God’s eyes because of my faith in Jesus Christ.”

As Paul writes in Colossians 3:12, you are dearly loved!

The Resurrection of Jesus—What It Really Means

“The Blessings of Justification” 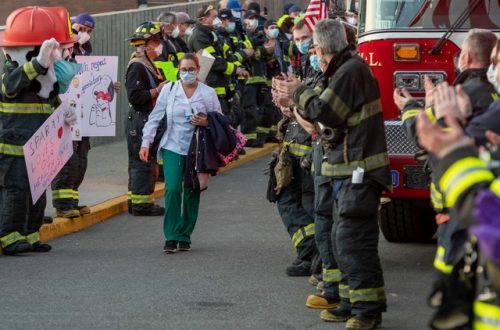 “Together, We’ll Get Through This” and Other Soul Reflections 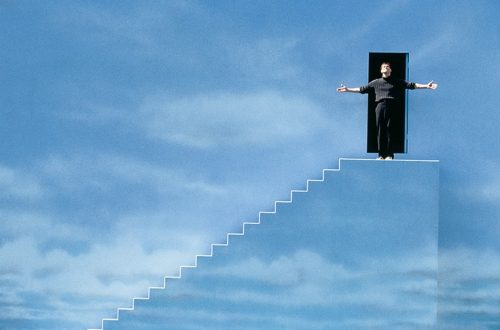 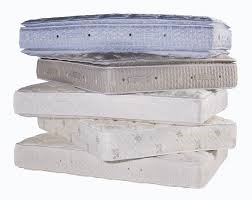