Back when I was a teen, I heard over and over that I needed to have a private daily time of Bible reading and prayer, and if I failed to have this “quiet time” in the morning, I was living all day in my own strength.

Our Aussie friend heard the same emphasis on a morning quiet time when he was growing up, as well as later, when he enrolled in a US discipleship program. Both of us, while in Bible college in opposite parts of the world, heard this idea emphasized. Not only did Christians need time with God, we were told, but it had to involve Bible reading and prayer. And we needed to have it first thing in the morning.

Consequently, I did develop a habit of morning prayer and Bible reading. It didn’t seem to matter that I did my best thinking at 7 p.m. I certainly didn’t want to live my life in my own strength.

A key verse quoted to validate having a morning quiet time was Genesis 19:27, which says, “Early the next morning Abraham got up and returned to the place where he had stood before the LORD.” Abraham, it was argued, demonstrated this essential practice of morning worship. Only years later did I notice that little word “had” in “had stood.” Turns out, it refers back to where Abraham had stood when interceding for Sodom.  So the point was not that Abraham had a regular time and place for morning worship. It was that Abraham returned to the place where he and God had previously had a conversation about Sodom and Gomorrah, only this time he stood there to watch what God would do to these cities (18:22).

Another scripture quoted to support the necessity of a morning prayer time was Mark 1:35, which says, “Very early in the morning, while it was still dark, Jesus got up, left the house and went off to a solitary place, where he prayed.” If I wanted to be like Jesus, I was told, I needed to get up early to pray.

But here’s the deal. In emphasizing the morning, we were overlooking some other key scriptures. Notice the time of day in Matthew 14:23: “And after he had dismissed the crowds, he went up the mountain by himself to pray. When evening came, he was there alone.” Looks to me like Jesus’ prayer time in this instance happened in the middle of the afternoon, continuing until evening.

And notice the time of day in this passage: “One of those days Jesus went out to a mountainside to pray, and spent the night praying to God” (Luke 6:13). Night. Right? This brings to mind Psalm 119:148, which says, “My eyes stay open through the watches of the night, that I may meditate on your promises.”

If we think about time from a biblical perspective, beginning in Genesis we see that the day begins in the evening. While Westerners especially think of our days as starting when the sun rises, God’s people for most centuries have thought of days beginning when the sun goes down. Remember creation? “And there was evening and there was morning—the first day. Evening and morning, the second day. Evening and morning, the third day.” And on it goes.

Some of us need to lose the legalism about when exactly the “best” time with God must happen. Rather, we should simply encourage the practice of spending time with him. Any time. Luke tells us that “Jesus often withdrew to lonely places and prayed” (5:16) and later Luke says that Jesus customarily went up to the Mount of Olives, presumably to pray (22:39–41). The important thing is “often” and “customarily.” We see him praying in “lonely places,” and in public (Luke 3:21; 10:17–22), and  in private with people nearby (9:18). We also see Jesus praying on a mountain with two disciples (9:28–29), and we even find him praying from the cross (23:33–34, 46). He showed us what it’s like to pray anytime and anyplace, while taking extended private times on a regular basis.

The important thing is not that we check "devotions" off our to-do list. It's that God wants us to draw near to him, and if we do so, he promises to draw near to us (Jas. 4:8). He invites us to come regularly. Frequently. But not necessarily for thirty minutes at zero dark-thirty. 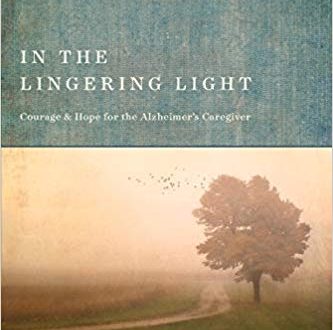 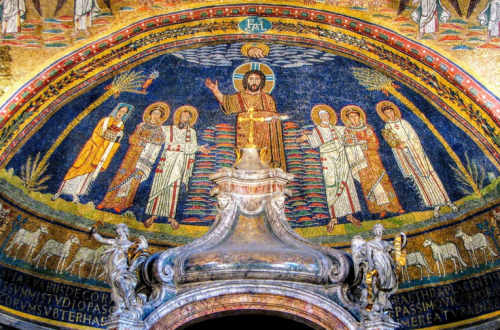 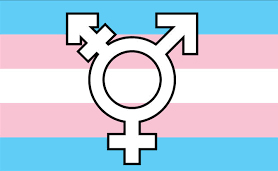 “My Daughter Says She’s a Boy–What Do I Do?”