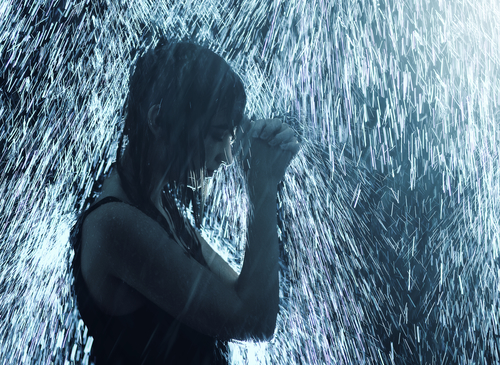 “Boys will be boys.” “It’s not healthy to suppress those sexual urges.” “You can’t expect a person to go without it for too long.” “If she (or he) doesn’t ‘put out,’ I’ll just look elsewhere.”

We’ve all heard, or been told, one of these lines. Sexual purity and fidelity seem to be values of the past. Just read the most recent headlines associated with the #MeToo (#YoTambien) movement, and you will quickly learn of yet another actor, CEO, judge, pastor, president, reporter, or news broadcaster who has fallen from grace because of his or her history of promiscuity and/or sexual harassment.

Where are our role models? How can we teach our children, teenagers, young people, and single or married adults that purity and fidelity are not just old-fashioned values, but are worth seeking and pursuing?

1. Tell me what it was like to be a single pastor in your thirties and early forties.

It was not easy. I came from a denomination where many church leaders and congregation members believed every pastor should be married. They had good reasons, such as: not to follow into temptation, to be able to counsel couples, to have an adequate companion in ministry, and that “it’s not good for a man to be alone” (Gen. 2:18). But because of those beliefs I often faced criticism and judgment. When I became a pastor I was single, and I stayed single for more than 10 years.

I remember one meeting with church leadership. After giving my monthly ministry update one of the elders asked me, “And when are you planning to get married?” Before I could answer, the senior pastor explained he had no problems with me being single. If I was called to be single—happy, content, and focused on ministry—then that was fine with him.

But there were challenges, constantly. Congregation members always tried to play matchmaker between their daughters, cousins, sisters, and me. They always asked me, “When are you going to be married? When are you going to get married?” It made me feel as though I was not “complete” unless I was married.

I recall a time when I was preaching a series on marriage and after one service a married couple asked me, “How is it that you dare to preach and teach about marriage when you are not married? You need experience in order to be credible.” I reminded them, “I am simply teaching the Scriptures. Those divinely-inspired words of God came from single men, the apostles Paul and Peter (a widower), and Jesus Christ. It’s amazing these single guys had so much to say about marriage.”

Being a single pastor certainly had its disadvantages, but it also had its advantages.

2. What are the advantages of being single in ministry?

The apostle Paul talks about this in 1 Corinthians 7:25-28. Being single in ministry is a blessing because being married can be a distraction for the individual who wants to dedicate his or her life to fully serve God. I mean “distraction” in a good way. When you are married you need to care for your spouse and the family. Personal ministry decisions need to be weighed with the family in mind.

But when you’re single it’s much easier to make major life-changing decisions, such as the decision to move to a foreign country to be a missionary, which is the decision I made. I moved from Mexico to the United States in order to study at Dallas Theological Seminary. Yes, I had to leave behind my extended family in Mexico. But it was a much easier decision to make—with only $500 in my pocket and no assurance of a scholarship—than had I had a spouse and family.

3. On several occasions I’ve heard you say, “It’s a calling to remain single.” Will you elaborate?

The same way I believe it’s a calling to be married, I believe it’s a calling to be single. The goal is to be completely fulfilled in the Lord. Those who are called to be single don’t feel the need or have the desire to be married. They are content. Lucy Swindoll (sister of Pastor Charles R. Swindoll) is a perfect example of a single woman, a businesswoman, who has served the Lord in many different venues, yet is happy and content.

In the end, God is the giver of gifts and he knows what is best for us, and we are called to obey, whatever our circumstances. Whether single or married, God wants to work in your life. Be content with where he has placed you. When others can see God in you, his purpose is accomplished.

4. You did not marry until the age of 43. How did you maintain sexual purity all those years?

5. When you give conferences to young people, what is one piece of advice you stress regarding sexual purity?

However, if you’re single and have already crossed the physical line with someone, know that God accepts you in grace (Eph. 2:8–9). Do not feel pressure to enter into a bad decision because of past mistakes.

6. How do you know when it’s better to remain single or to get married?

It’s better to be married:

God calls us—regardless of our marital status—to live lives that honor him, that focus on serving him. The time of being single is not just waiting for the right person, but it is about becoming the right person.

“Masturbation—Is it a Sin According to the Bible?

Dr. Carlos A. Zazueta received a bachelor’s degree in industrial and systems engineering from the Instituto Tecnológico de Culiacán, México; a Master of Theology degree in pastoral leadership, and a Doctor in Ministry degree in Christian leadership from Dallas Theological Seminary. Carlos serves as pastor of Iglesia Stonebriar en Español in Frisco, Texas. Since 2007, he has served as Insight for Living Ministries’ Spanish-language pastor and the voice of Visión Para Vivir. Carlos married the love of his life, Karla (yours truly), in 2011. Carlos’ greatest passion is helping Spanish speakers learn how to love God with all their minds in the language of their hearts. 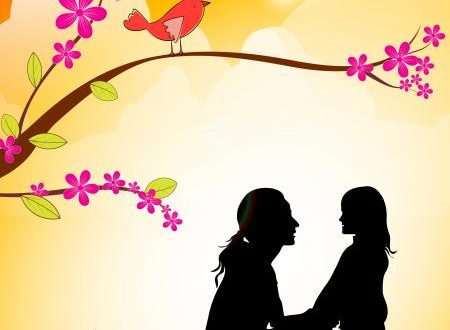 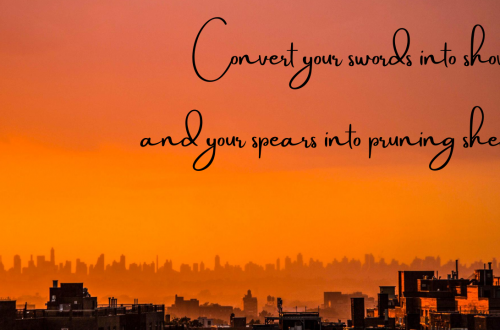 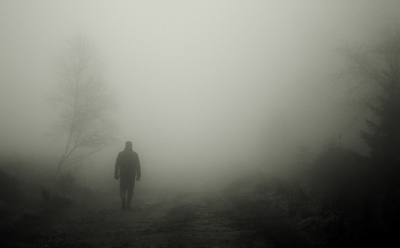