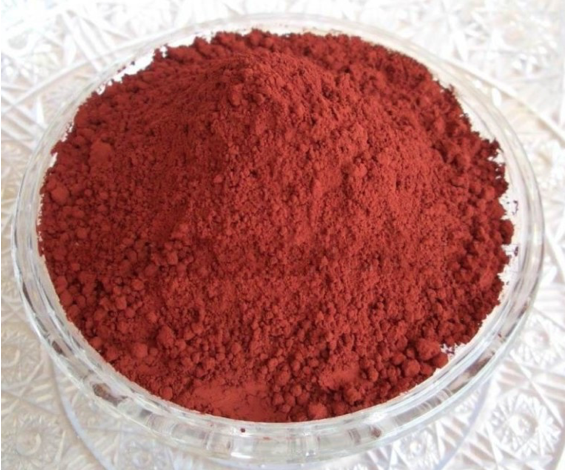 The Feast of Weeks (Pentecost) teaches believers to add the New Leaven of the Kingdom of Heaven, which is faith in Jesus and His word, to their lives, their dough, so that Jesus, the true bread from Heaven, would grow and multiply other Firstfruits unto God our Father as we share the Gospel of Peace!

Leaven or yeast in the New and Old Covenant typically refers to vice and evil, which includes: hypocrisy, liberality with the Word of God, worldliness, and a lack of faith or unbelief, which is sin (Romans 14:23). These are “The Old Leaven of the Kingdom of Darkness” (1). Consequently, most offerings and no grain offerings that would be offered on the altar could contain leaven or yeast. This was because unleavened bread topologically represented Jesus in His perfect, sinless life in the flesh.  Jesus committed no sin (1 Peter 2:22), had no sin within Himself (1 John 3:5), and never knew sin (2 Corinthians 5:21); therefore, He is without blemish and spot, qualified to be our sacrificial offering (1 Peter 1:19).

The Feast of Passover (1) teaches us that Jesus, our Passover Lamb, has been sacrificed to give us authority over the Old Leaven of the Kingdom of Darkness.

The Feast of Firstfruits (1) teaches believers that the resurrection of Jesus, Him the Firstfruits of those raised to eternal life, has given us the power over the Old Leaven of the Kingdom of Darkness.

The Feast of Unleavened Bread (1) teaches believers that they are to use the authority and power of Jesus to remove all the Old Leaven of the Kingdom of Darkness from their lives so that they will become holy unleavened dough.

However, two Old Covenant Offerings contain and typologically represent the New Leaven of the Kingdom of Heaven:

The Feast of Weeks (Pentecost) (1) teaches believers to add the New Leaven of the Kingdom of Heaven, which is faith in Jesus and His word, to their lives, their dough, so that Jesus, the true bread from Heaven, would grow and multiply other Firstfruits unto God our Father as we share the Gospel of Peace!

Jesus told a parable to explain this New Leaven of the Kingdom of Heaven.

When Jesus mentioned the woman and the three measures, He was likely thinking back to the first time that was said in the scriptures, and Jesus was there in a pre-incarnate form (i.e., a theophany – “God Appears”)!

After the meal, the Lord gives Abraham a word of promise that Sarah will have a son. He would be the firstborn son through faith in God’s Word, from which many sons of faith would be born.

That is, those (a woman) that share (mix or hide in the dough) the Word of God (the yeast) into the lives of those directed by God (her flour), believing that it will grow in their spiritual hearts (the dough) of those that receive it, by grace through faith, will bring many Jews and Gentiles of the world to join with those that are already Christians (i.e., the three measures are the unsaved Jews, unsaved Gentiles, and Christians) in the Kingdom of God (one mixture of dough) thus causing it to grow superabundantly (all the dough to rise).

Again, a woman hides (i.e., plants) yeast into the dough with the expectation (i.e., faith) that it would grow, and it did superabundantly! This parable indicates that the Kingdom of Heaven will begin small (yeast) and, through faith, grow into a large kingdom (expanded dough).

Jesus tells another parable to explain the New Leaven of the Kingdom of Heaven.

That is, those (a man) that share (sow or hide in the soil) the Word of God (the seed, Luke 8:11) into the lives of those directed by God (the man’s field), believing that it will grow in their spiritual hearts (the soil, Matthew 13:19) of those that receive it by grace through faith will bring many into the Kingdom of Heaven (birds with nests), thus causing it (the mustard plant) to grow superabundantly (become a large tree).

Again, the man sows (i.e., hides) the seed in the soil with an expectation (i.e., faith) that it would grow, and it did superabundantly! This parable indicates that the Kingdom of Heaven will begin small (a mustard seed) and, through faith, grow into a large kingdom (a large healthy tree) ruled by God. Unsaved individuals (wild, non-domesticated birds of the air) discover that the Kingdom of Heaven (the tree) provides Shalom (i.e., Peace, Wholeness, and Security), so they choose to become part of the Kingdom of Heaven (nest in its branches) and thus have surrendered and exchanged their wild nature for the nature of Jesus Christ (i.e., Yeshua Hamashiach). They are the Christians, the born-again saints of God!

The Yeast and the Mustard Seed Parables Contain the Same Truths

Connecting the “yeast and flour making dough for bread” and the “mustard seed” parables indicates that the Kingdom of Heaven grows through faith. That is, the Word of God (Jesus the Bread from Heaven) brings many sons through faith in His word (i.e., the mustard seed and Leaven of Heaven) into His kingdom, thus causing it to rise, expand, or increase!

1. Birds delight in the air or in the higher region. Even so, the Christians or saints are said to dwell on high with our thoughts, desires, and affections set on things above. (XVIII)

2. Birds mount towards heaven as the eagle. (XVIII)

3. Birds want a place of defense and safety when trees are cut down: so when godly leaders fall or are displaced, the saints are exposed to many dangers. (XVIII)

4. Some birds are made a prey of by fowls of prey, so have the saints been, and will be by the wicked until this tree is come to its full growth, more or less. (XVIII)

5. Birds make sweet music, sweet melody, especially in the spring: so do the saints sing and make sweet melody in their hearts and voices in the ears of the Lord Jesus Christ, but more abundantly shall they sing when the day of Kingdom of God’s glory is seen in its fullness and the kingdom of this world, Babylon, is annihilated (XVIII)

6. Birds suffer much and are almost starved, and many are cut off by hunters in a brutally cold winter’s season. Even so, in times of persecution, the saints have suffered much for lack of bread, their food has been taken away, and many of them have been killed by the hands of wicked and blood-thirsty men. (XVIII)

The time shall come when the saints shall nest or rest in the branches safely in the Kingdom of God. (XVIII)

The church shall grow to that strength and power, that the poor and oppressed ones of Jesus Christ shall be secure in the branches of the church authority and government. (XVIII) 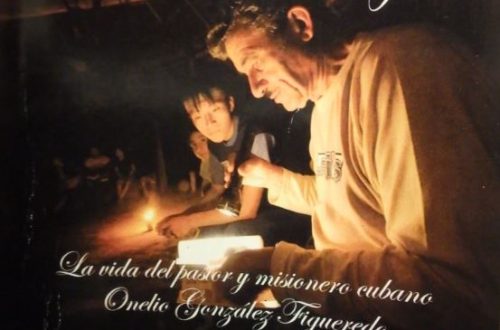 The Testimony of Onelio Gonzalez

Redeemed by the Blood of Jesus 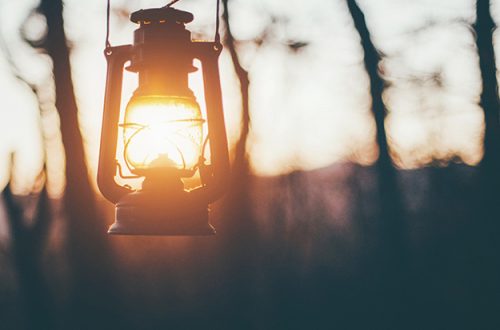 The Glory of Business