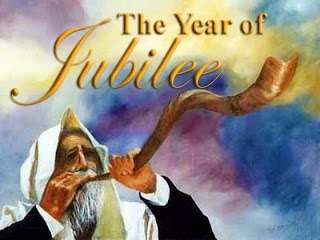 In addition to the weekly Sabbath, and the many festivals of Judaism (e.g., Passover, Tabernacles, etc.) there were Jewish institutions that consecrated entire years (i.e., the Sabbatical Year and the Jubilee Year).

Just as God instituted a weekly rest of the Sabbath Day (Exodus 23:12), He also instituted a Sabbath Year to be celebrated every seventh year (Leviticus 25:1-4. Exodus 23:10,11). This was a sabbatical year of rest consecrated to God, in which His providence was depended upon for survival and His Lordship recognized in all areas of life. God promised to perform a miracle by granting abundant crops in the sixth year of the cycle so that the bounty would be sufficient until a new crop could be harvested two or three years later. This would be a continuing witness of God’s power as a Provider similar to the manna in the wilderness (Leviticus 25:20-22).

During the Sabbath Year:

In addition to the Sabbath Year, God instituted the Jubilee Year to be celebrated every 50th year (Leviticus 25:8-13). It represented a perfection of the Sabbath Year legislation and provided for a double portion of rest. That is, each 49th year (i.e., after 7 occurrences of the 7 year Sabbath; 7 x 7 = 49) would be a Sabbath Year, followed by a Jubilee Year in the 50th so that for two consecutive years the people would be bound to restore the land, personal and economic freedom and to depend on God. The Jubilee was announced by the blowing of a shofar on the tenth day of the seventh month, on the Day of Passover, throughout the land. The shofar (i.e., ram’s horn) was often used as an instrument of spiritual warfare (Numbers 10:9). The blowing of the shofar declares that the Lord God is King of the universe (Psalms 98:6) Hearing the shofar is meant to encourage us to return to the Lord and listen to His voice (Deuteronomy 30:2).

Consequentially, the Sabbath and Jubilee Years provided for what we today call “Sustainability” in:

However, the Sabbath Year and the Jubilee Year were not practiced faithfully by the Israelites as evidenced by God’s admonishment recorded in the scriptures (Leviticus 26:1,2;26:14-16;26:34,35. Jeremiah 34:14). Nevertheless, the Jewish failure to keep the festivals, Sabbaths and Jubilees called down the mercy of God upon mankind (Romans 5:20), who promised in their place a messianic year of the Lord’s favor (Isaiah 42:1-9. Isaiah 61:1,2).

Many Jews believe last year on the Jewish calendar, 5775 (counting from Creation) was a Shemittah or Sabbatical Year. They believe It started on the Day of Passover on September 24, 2014, and ended September 13, 2015. Many Jews today base this on the year following the destruction of the second Holy Temple (3829 from creation, equivalent to 68–69 AD) which they consider the first year of the seven-year Sabbatical cycle. (2) Part of the observance of Shemittah or the Sabbatical Year includes the forgiving of loans.

Interestingly, more than 2,000 years ago, Hillel the Elder saw that people were avoiding giving loans as the Shemittah or Sabbatical Year approached. So, in order to encourage people to continue lending money, he instituted the pruzbul system. The Torah states that while all private debts are forgiven, public debts are exempt. The act of pruzbul makes private debts public, and therefore redeemable. (3) Interestingly, this loophole for the scriptural requirement to forgive debts is similar to the one Jesus admonished the Scribes and Pharisees when they created a loophole for not caring for their aging parents (Mark 7:10-13).

However, Jews today do not observe the Jubilee Year since they believe it should only be done when all twelve tribes of the Jewish nation are living in Israel based on their interpretation of the following verse:

Consequently, the Jews have chosen not to observe the Jubilee Year until the entire nation is back to their homeland of Israel – including the ten “lost” tribes. Nevertheless, the Jubilee Year dates can be calculated from the scriptures using the following facts and assumptions to calculate when God’s people most likely entered Canaan:

James Ussher and Edwin R. Thiele are two widely accepted biblical chronologists (5). Ussher placed the Exodus in 1491 BC with Thiele placing the Exodus in 1446 BC. Neither of these proposed dates is aligned with the assumptions; however, 1491 BC and 1446 BC are very helpful because they are the earliest and the latest dates for the Exodus proposed by these conservative scholars. Therefore, because of the writings of Ussher and Thiele and our facts and assumptions above we can extrapolate that the Exodus occurred in 1456 BC because it is the only possible date for the Exodus that lies between the dates of 1491 BC and 1446 BC. Armed with this information we calculate that the children of Israel entered Canaan 40 years later in 1416 BC; therefore, the first Jubilee would have occurred in 1367 BC. This would mean that another Jubilee Year began on the Day of Atonement, September 23, 2015 (6).

In summary, a Sabbatical Year, which many Jews today believe started September 24, 2014, and ended September 13, 2015, could have been followed by a Jubilee Year beginning September 23, 2015!

A Jubilee Year it is the time to more earnestly expect to receive your harvest from God.  It is a time to trust God like never before!.

Seek the LORD while he makes himself available; call to him while he is nearby! (Isaiah 55:6 NET)

Consequently during a Jubilee Year believe God to do the following:

As always, you must believe in order to receive these promises.

so that you may not be sluggish, but imitators of those who through faith and perseverance inherit the promises. (Hebrews 6:12 NET)

In addition, realize a key to receiving the blessings of the Jubilee Year is acting towards others in the spirit of the Jubilee and not simply the letter (i.e., acting in grace, mercy, and compassion towards others) (Matthew 5:39-48. Galatians 5:6). That is, ask God to bring to your mind anyone that you have:

Lastly, do not be surprised if whatever that has held you captive for years and even decades is suddenly removed by the Lord Jesus Christ during His Jubilee Year! A Jubilee Year is the season for reaping where you have not sown in all areas of your life and ministries!

Feasts, Festivals, and Important Occasions of the Old Covenant

Sacrifices and Offerings of the Old Covenant

Hal is a Professional Engineer, holding an MBA from Liberty University and a Ph.D. in Engineering. He served six years honorably in the USN Nuclear Power Program, followed by a distinguished 36-year career in the commercial nuclear energy field. 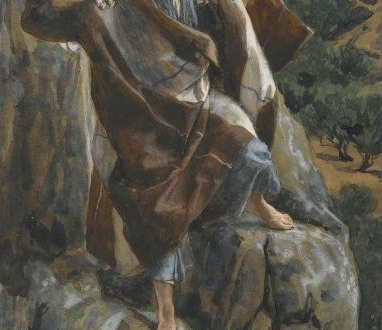 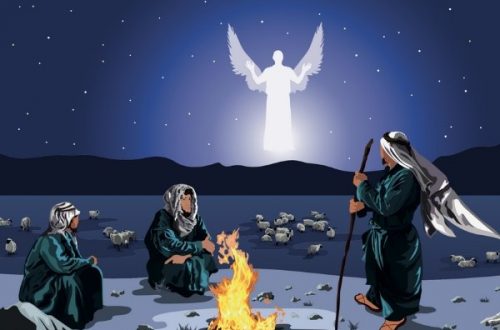 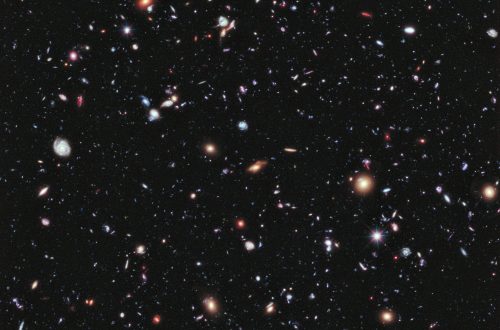 God, You do not seem big enough for all my problems!